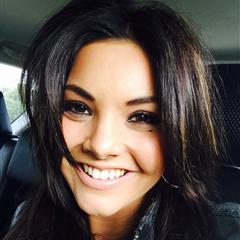 Find me on:
LinkedIn

For the analysis, ADS identified 23 vehicle models comprising of 3 196 individual vehicles for comparison where samples of adequate size were found across 8 different Provinces and multiple departments within the South African Government fleet. The analysis methodology calculated the total litres of fuel consumed by each of the 3 196 vehicles identified for comparison over a two-year period from electronic fuel transactional data extracted from our fleet management system.

Deriving the total kilometres travelled per vehicle over a two-year period by subtracting the minimum and maximum odometer readings recorded from each vehicle in line with the dates of each fuel transaction, ADS calculated the average litres consumed per 100 kilometres travelled for each of the 3 196 vehicles, whilst discarding the last transaction’s re-fuelling litres to avoid overstating the fuel litres consumed per 100 kilometres (L/100kms) ratio as a result.

Only like for like vehicle models within the same Province were compared to reduce the influence of application and terrain factors on vehicle fuel consumption.

At an average value of ZAR 13 per litre, a total fuel value of R122 million was analysed. 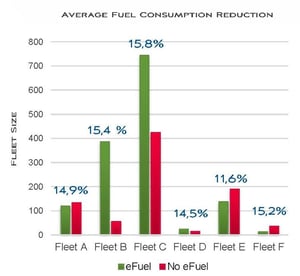 The analysis indicated that the eFuel technology saved the South African Government 969 245 litres of fuel over a two-year period for 1 800 vehicles analysed.

This translates into a fuel cost saving of R12.6 million during the review period or R 6.3 million per annum attributable to eFuel technology.

Had the non-eFuel vehicles been fitted with eFuel technology, a further potential fuel saving of R 3.75 million per annum would have been achieved by the South African Government.

The eFuel solution for vehicles ensures that all fuel that is procured at retail forecourts is dispensed into an authorised vehicle.

Welcome to our blog

Here we will provide industry and company related news and updates. Check in regularly or subscribe to stay up to date with the latest Transit Solutions news and insights.